Mathematical tiles have been part of Britain's architectural heritage since the early 1700's. They were probably first introduced to update and make weathertight old timber framed buildings and there are many buildings with tile facades still in existence, particularly in the counties of Sussex and Kent, where one can see a variety of tiles including red, multi-red, black glazed and white. Mathematical tiles are not always easy to recognise and are often mistaken for conventional brickwork. 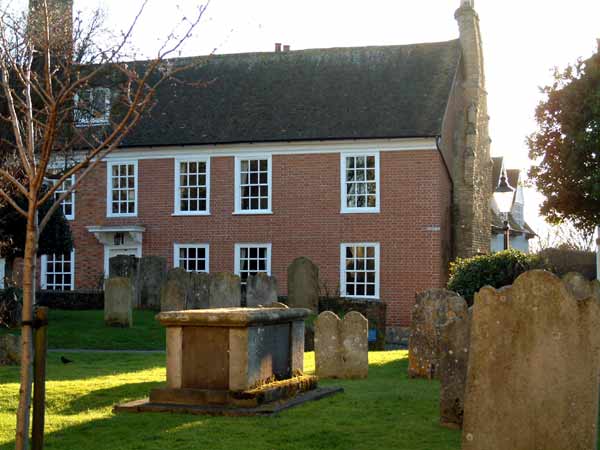 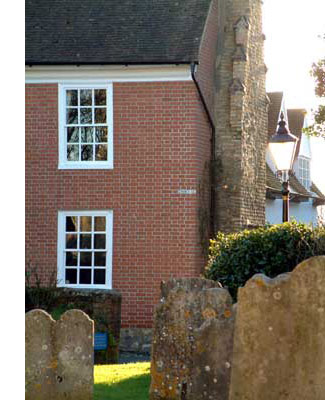 They were used by Robert Adam in 1775 to improve David Garrick's villa at Hampton, Middlesex, and the accounts for the rebuilding of the Drury Lane Theatre, London, in 1794 record a payment of- "Ł50 for Mathematical Tyles".

Made then by specialist firms, the tradition has been continued at ALDERSHAW where these tiles are still handmade in wooden moulds.

One of the country's leading manufacturers of Mathematical tiles, ALDERSHAW are responsible for the distinctive restoration work on many fine buildings in Brighton, Salisbury, Rye, Northampton, Bristol and Chevening in Kent.

Mathematical tiles are not just a way of copying or restoring our architectural heritage but, being lightweight and versatile, have been widely used in the construction of new buildings, such as a Building Society in Doncaster.

Adapting perfectly to modern use, these very attractive tiles can also be seen to great effect on an annexe of the Waterside Inn at Bray.

The modern development of the timber framed house has given a new use for mathematical tiles as they are lighter than brickwork but have a quality conventional appearance.

Mathematical tiles are fast regaining popularity with architects and designers, but when matching existing tiling there can be wide local variations, especially in colour, and a sample is requested where possible.

Consultation advice and site visits can be arranged. 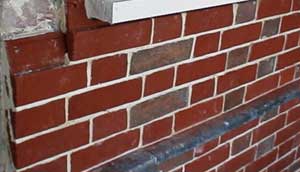